The Bruggy for the second time

The movie got me whenever I see it. Anyway, I'm conscious for delicate characters it is not suitable: In Bruges: Top of the tower scene.

A lot of things was happened. Briefly:

THURSDAY
With my colegues I went to a pub, then to finding geocaches and then to a pub again.
Details will be given only for the request and only face to face. Without guarantee.

FRIDAY
Terrible day, really. Details will be given only for the request and only face to face. Without guarantee.
About 7:30pm I so-so managed to get up of my bed, to pack up for today and go with my mother to our previous home and to prepare us for today.

SATURDAY
The wedding. Not mine.
We arrived to the church five afer a noon. Nevermind. All were waiting for us because there was the bride in our car.

We're going to a cinema in a while. Colin Farrel and a lot of blood. That's exactly what I need.
by Bára v 8:15 PM No comments:

keywords: about my life, brotherhood of the cat paw, pub


The introducing date is advanced to 2009. As George would says: whatever.

Me and my friend Jitka were in cinema yesterday to see Paris, je t'aime.
She is ungrateful person. Although she loves Paris she was displeased - they spoke a lot in English and too little in French to her mind. Gah.

There are links to Youtube under the names. But the two best unfortunately not.

Get some serious news

I found this picture on any not Czech webpage: 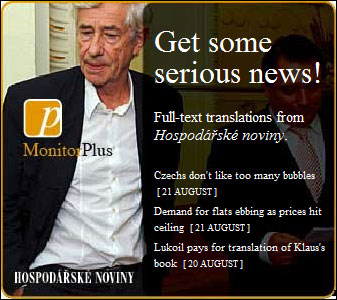 This makes me laugh because Hospodářské noviny is most reliable Czech newspaper and there is Jan Kaplický on the photo. Kaplický is Czech née architect living in London. He won the selection procedure for the new building of Czech nation library.
by Bára v 1:05 AM No comments:

One half of a book 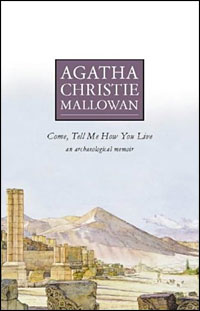 Yes! After ten months of reading I'm over the first half of Agatha Christie's Autobiography [page 277 of 551]. My self-confidence is very high now so the other Christie's book in English was written for. As if the other English books were not wait in my bookshelf to be read.

The spot is not written to boast I'm pretty good.
This spot is written to you know I give myself too difficult targets.
by Bára v 10:49 PM No comments: 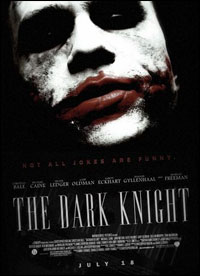 I need to organize my mind.
The movie is inconsistent for me:
- everything indicate this is a perfect movie
- I was not excited a lot
- I'm pleased to see anyone rated it ***, ** or * on CSFD [Czechoslovak movie database]
- despite of these things I can't stop to think about it

The 3rd best movie, get it? Better than Pulp Fuction or One Flew Over the Cuckoo's Nest!
In collate with Stardust, Hot Fuzz, Lucky Number Slevin or In Bruges for the last time the Dark knight have not got more than 3*.

Just to be fair:  for yesterday's unfavourable watching conditions the movie will get the second chance as the part of Nolans Batman movie afternoon.
by Bára v 2:21 PM No comments:

I have the cinema week.

Yesterday: me and my mother and Marťas and his mother were at cinema to see 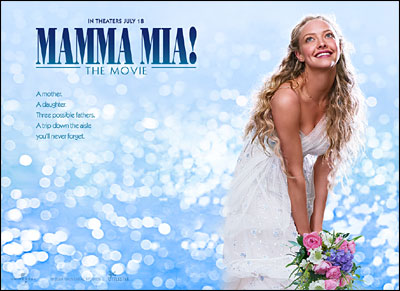 I liked it despite of singing Pierce Brosnan. I think James Bond became much more to him.

Today: me and Marťas met in the downtown for take an ice cream or coffee. At the later time the movie we meant to see for a long time 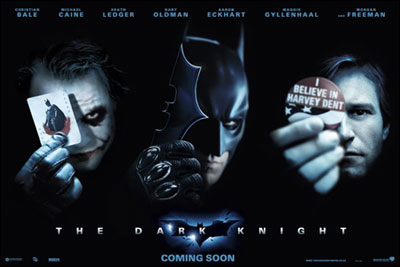 crossed our minds. For the workmanship and casting of Alfred, Gordon and Joker of course I give 4 3*, because this is not such GREAT movie for me.

Probable causes:
1) I was drinking a lot of water through all the day. It takes an effect half an hour after the movie beginning so I had not concentrate on the plot as I would imagine.
2) one of trailers before the Batman movie was
So I looked forward to James Bond and the Batman was forgotten.

This Thursday: Me and my friend Jitka are going to the Art cinema to see 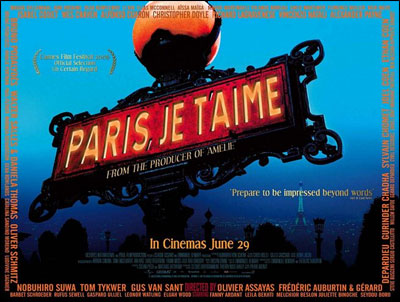 For three years our cabinet wall looks like this: 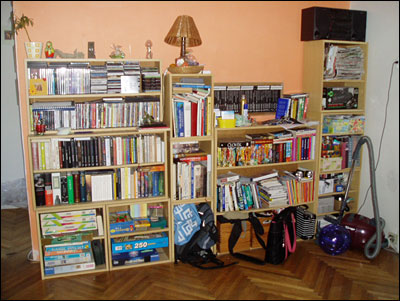 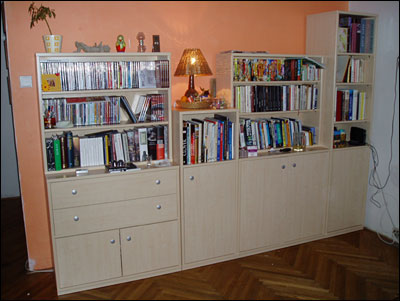 There was Jackie Brown on TV yesterday. It drove me to Pulp Fiction:

I visited the Nyx after long long time today and found there this three photos I like:
Unusual view of Brno
The sword law
A bench
by Bára v 11:30 AM No comments:

keywords: just so
Newer Posts Older Posts Home
Subscribe to: Posts (Atom)
This blog is just one of my ways how to improve my English. I know that my English is not very good now. Be patient with me, please. And of course, correct my mistakes, if you would like.
I started to write in English in November 2007 and inchmeal I would like to translate to English whole my Czech blog.