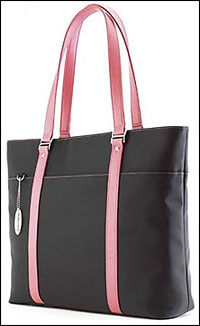 I've never been to Midnight Mass. I'm not really religious.. if I had to say which religion I felt most connected to I would say Buddhism. Anyway.. I think a lot of people go to church or use religion when it's convenient for them. Most of the time we don't even think about it or feel it or follow it.